Home
>
News
>
"This is not happening": Carjacking victims’ fears are realized as city fights to control the crime

"This is not happening": Carjacking victims’ fears are realized as city fights to control the crime 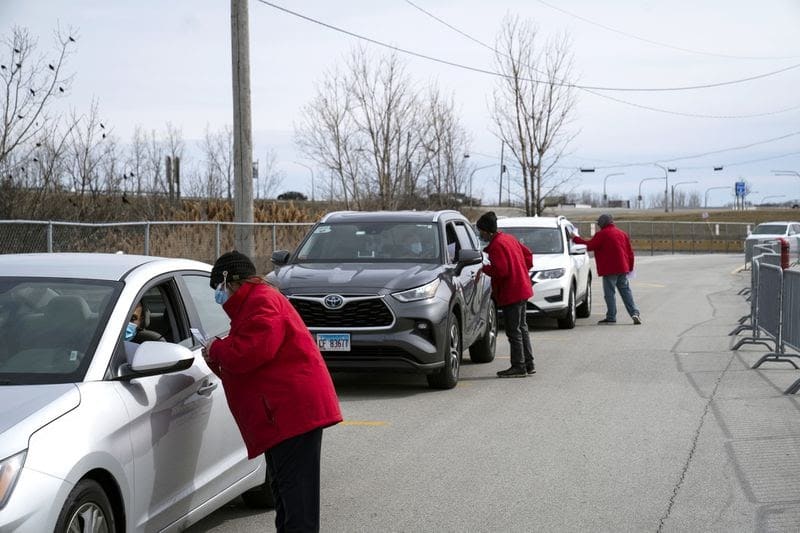 Many carjacking victims are Lyft and Uber drivers. Organizers with the Independent Drivers Guild said they believe some people use the apps to “shop” for victims and the apps make it easy for them to do so.

Several of the organizers held a news conference and candlelight vigil on March 9 to pray for two drivers who were seriously injured during recent carjackings.

“People are able to exploit a security flaw in the app,” Nelson said. “People don’t have to verify ID. They don’t have to include selfies.”

The drivers must verify themselves, and the passengers can see what kind of car they are driving, making it easy for would-be carjackers to wait for a vehicle they would like to take, organizers said. In a statement, Lyft said it is exploring the expansion of safety features to prevent these kinds of crimes.

In February, a 46-year-old driver was shot multiple times in the 3900 block of West Jackson Boulevard. One bullet lodged into his neck, paralyzing him.

Another driver was shot March 3 by his passenger in an attempted carjacking, according to Chicago police.

Mustafa Alawsi spoke at the news conference about being carjacked in early November.

He picked up passengers around 3 a.m. in the Ukrainian Village area. When they got in the car, Alawsi asked for a name to confirm the ride, but had a gun put to his head instead.

He got out, and they took his phone, money and everything that was with him, he said. His car was found 15 days later.

On March 14, four of the guild organizers including Nelson gathered at the ride-share drivers lot outside O’Hare International Airport.

Members of the Independent Drivers Guild pass out flyers on March 14, 2021, in a ride-share lot near O’Hare International Airport, warning drivers about a gang member who had recently attacked another driver. (E. Jason Wambsgans / Chicago Tribune)

Some drivers will pick up passengers only at the airports, organizers said, as a way to know that passengers likely do not have a weapon on them.

The guild organizers handed out flyers of a man police were looking for who is accused of raping and robbing an Uber driver.