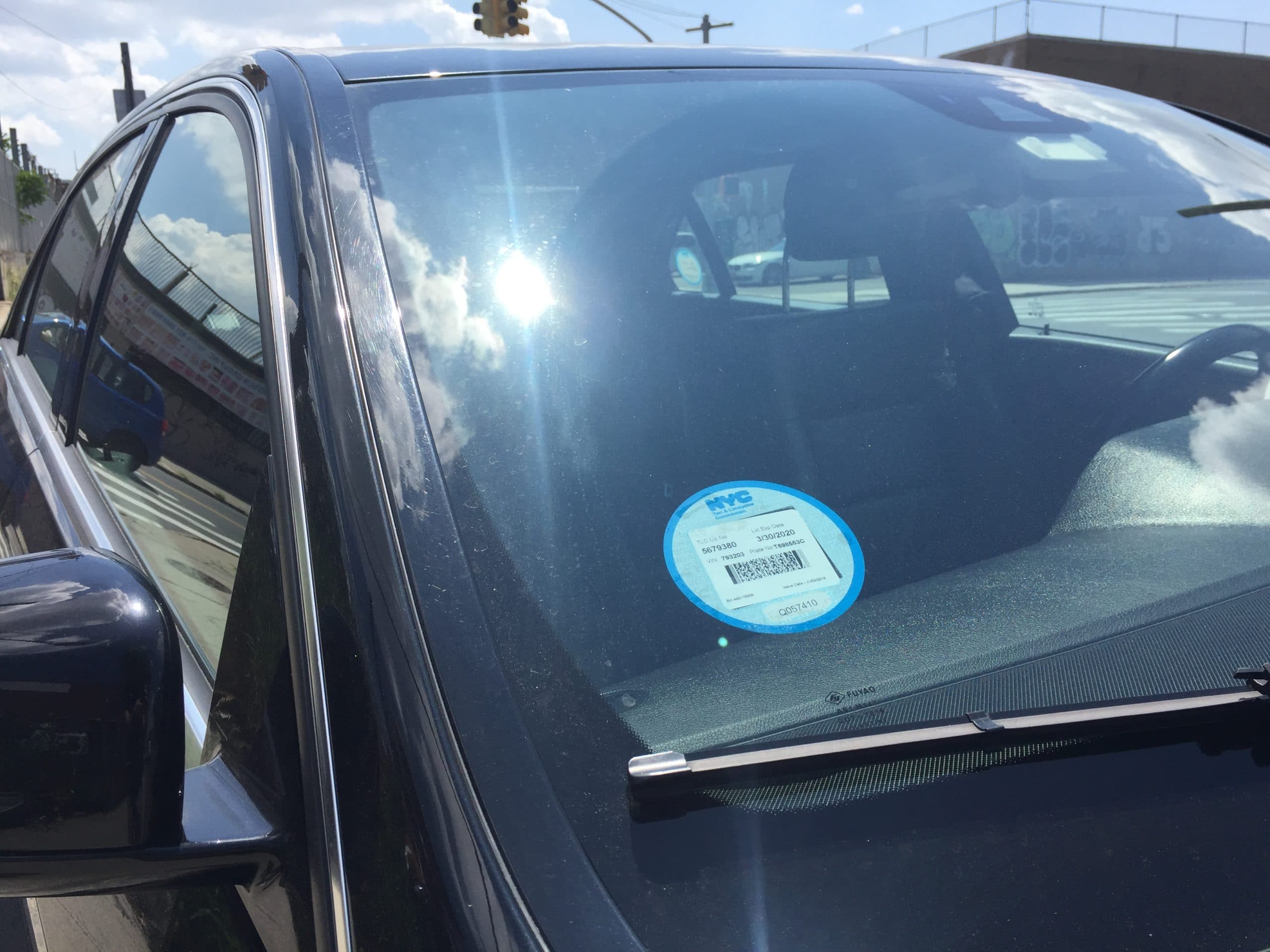 We wanted to answer some of the questions drivers have asked about Levin’s 144-B (the temporary vehicle cap):

How long will the cap be in effect and when will it go in effect?

The cap is a moratorium for 12 months and goes into effect the day the bill is signed into law. The bill is scheduled to be signed on Tuesday, August 14.

Is this limiting vehicles or drivers?

Vehicles. This is the license the moratorium effects:

I currently own a TLC vehicle, can I replace it?

Yes. If you currently own a vehicle, you may replace it with another vehicle during the 12 month moratorium period. You may not have two TLC-plated vehicles, but you can retire your old vehicle as a TLC plated car.

I’m currently processing my TLC licensure for my vehicle, will I be able to license my car?

Yes. The City Council has promised us that if you are currently in the waiting period to acquire your FHV License, your application will be honored.

My leasing partner currently owns the FHV License, but I am in a Lease-To-Own agreement and will own it within a year. Will I be able to own and operate my vehicle?

Yes. If you entered into a Lease-To-Own agreement before the bill goes into effect and that agreement is longer than two years, if the FHV License is currently under the leasing company, you will be able to get a FHV license for the vehicle and own it.

Will the value and cost of vehicles increase under this bill?

Yes and no. Unlike a medallion, FHV Licenses are non-transferable and cannot be sold on a market, so there’s never going to be a FHV License being sold for $3 million. However, because Uber will continue getting new drivers to enter the market, there is going to be a lot of pressure for current vehicle owners to lease out their cars, and the cost of leasing will likely skyrocket.

Is there any way I can buy a vehicle?

Yes. There are no limits on adding new Wheelchair Accessible Vehicles, and keep in mind that pay for WAV drivers is going to be significantly higher with our pay regulation bill. You can enter in real mile and minute numbers from a previous trip and see how big the increase would be if you were operating a WAV at http://IDG.ms/testtrip

Does the IDG support this legislation?

Yes, but it isn’t exactly what we wanted. We wanted a driver cap to stop new drivers from entering the industry which would have been much more radical and would have forced wages up throughout the entire industry without any bad effects on drivers. But this vehicle cap does make it harder—though not impossible—for Uber to nonstop hire which is good as it will pressure the companies to treat and pay workers better. Along with the Fair Pay Floor legislation, which will increase driver pay when a company over hires and make it unprofitable for them to continue flooding the market, this is a one-two punch to make things better for us.

But vehicle caps are problematic long term. The byproduct of the vehicle cap is that leasing costs will likely skyrocket if it stays in effect long term because all new drivers are effectively forced to lease or rent. However, this cap is only temporary, so we have a chance to work with the TLC to get vehicle limits, and regulations on companies like American Transit right over the next year. It is a good thing as a temporary measure.

Is there anything else about the bill package drivers should know?

The City Council is also voting on our pay regulation bill which we have been fighting for for two years. After the vote, we take the fight to the TLC to make sure it’s done right. You may test the TLC’s proposed raise here: http://IDG.ms/testtrip In addition, we are working with the City Council on rules to regulate and rein in leasing companies, that bill will be proposed on August 8, along with a health benefits fund.

In addition at the state level, we are continuing to work to expand the Black Car Fund to get them to provide disability insurance, paid time off, and other benefits.

It’s a new day in the fight for a fair industry.