IDG in Other Media News Stories 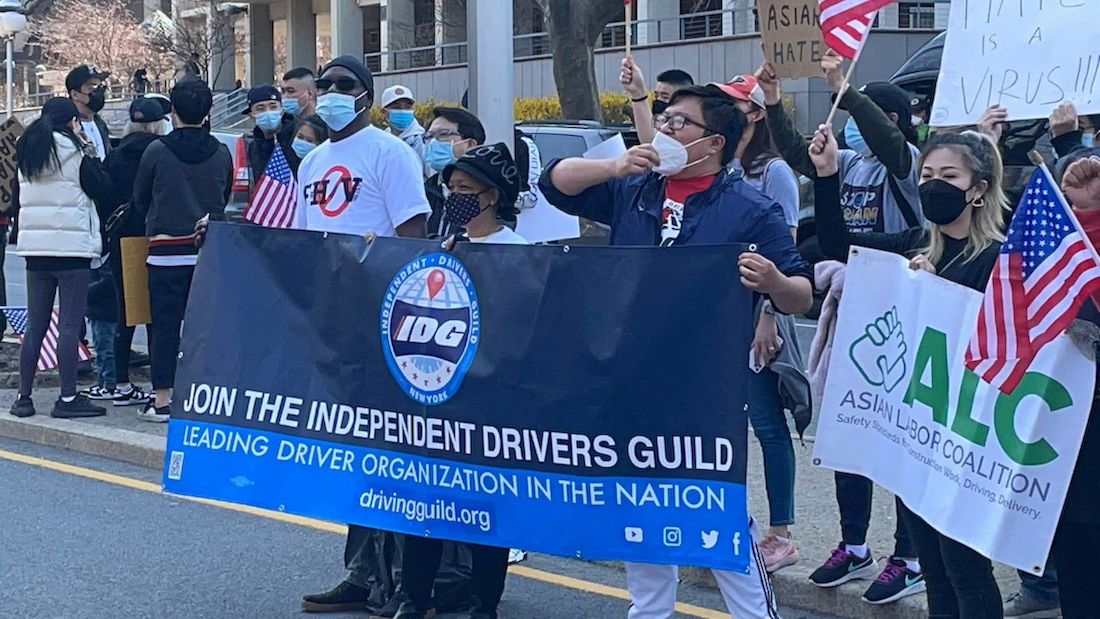 The Independent Drivers Guild Fought Hard to Win an Increase to Minimum Pay, Which Reflects Soaring Gas Prices and Other Expenses

But, the Independent Drivers Guild, the nation’s largest rideshare driver advocacy group, fought hard to win an increase to the minimum driver pay in New York City. However, today Uber executives announced they would sue to stop the increase to driver pay, despite record corporate profits in 2022.

“Workers fought HARD for this raise and we are NOT backing down. It’s offensive that Uber would fight a necessary increase for the workers who make the company work and who help half a million New Yorkers get where they need to go, every single day,” added Sexton.